Colour or Black and White? 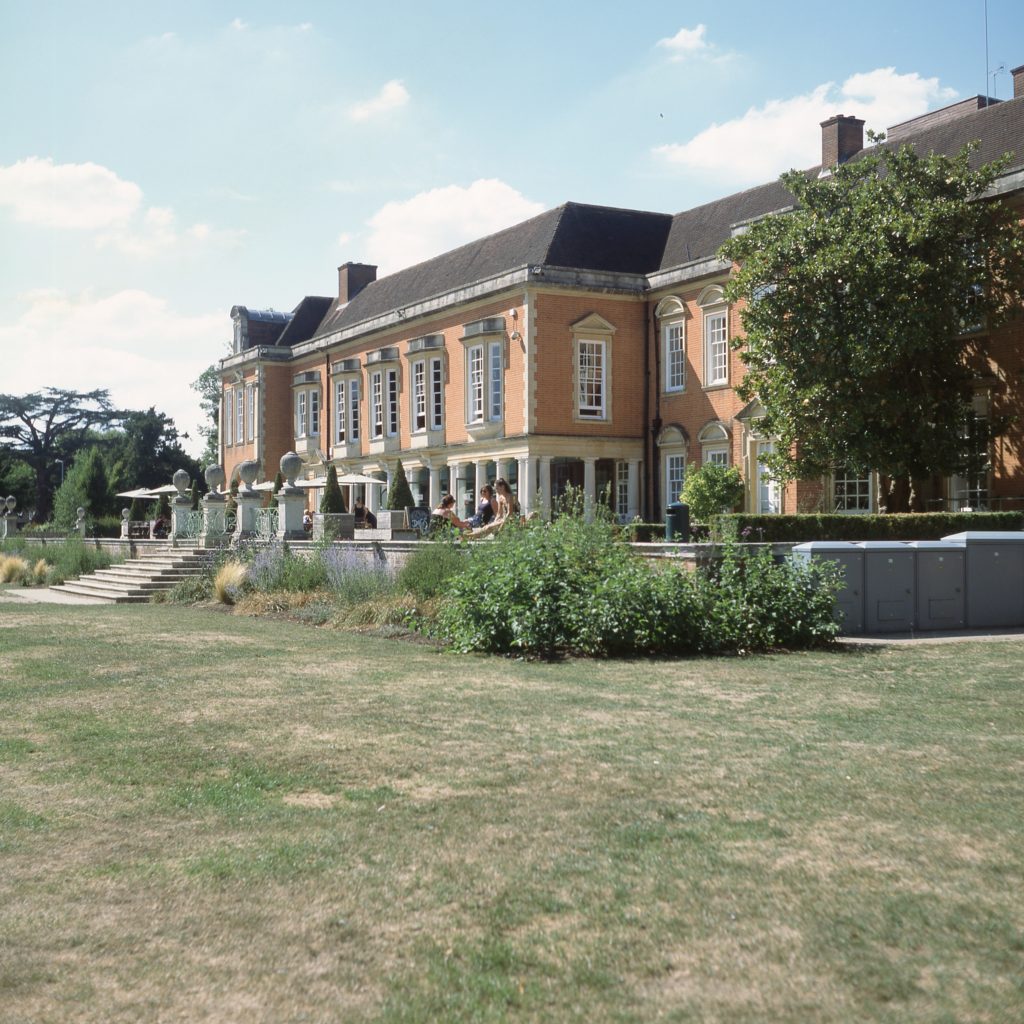 One of the reasons I shoot TLR’s is the lack of options. You get one lens fitted to one camera and the only decision is which film to shoot. I find the more choices I am given, the more I suffer from ‘decison paralysis’.

I used to shoot only black and white, and as the film decision was largely regulated by the available light, the film choice was not too difficult.

The lack of options enabled me to focus on what I was shooting, rather than the gear I was using.

However I have now started to experiment with colour, mainly because I got a bundle of cheap Fuji Provia 100 slide film off eBay, as well as having a handful of Kodak Portra which had been nestling in my fridge for two years.

However, I have now the big decision of whether I am to shoot colour of black and white.

A simple choice? For me, no. I love the process (and cost effectiveness) of developing my own films. I like experimenting with different film/developer combinations, and I feel I lose some of that with colour.

However, on a summers day, when the sun is shining I feel colour is the way to go. The simplicity of black and white is lost, but I think more is gained with the vivid colours summer can bring.

The above photo is the old mansion at Southill Park, in Bracknell, now a very good theatre and arts centred. This is the first time I have shot slide film and I am very pleased with the results, the film has captured the colours as they were, the photo being taken in early afternoon sunshine. 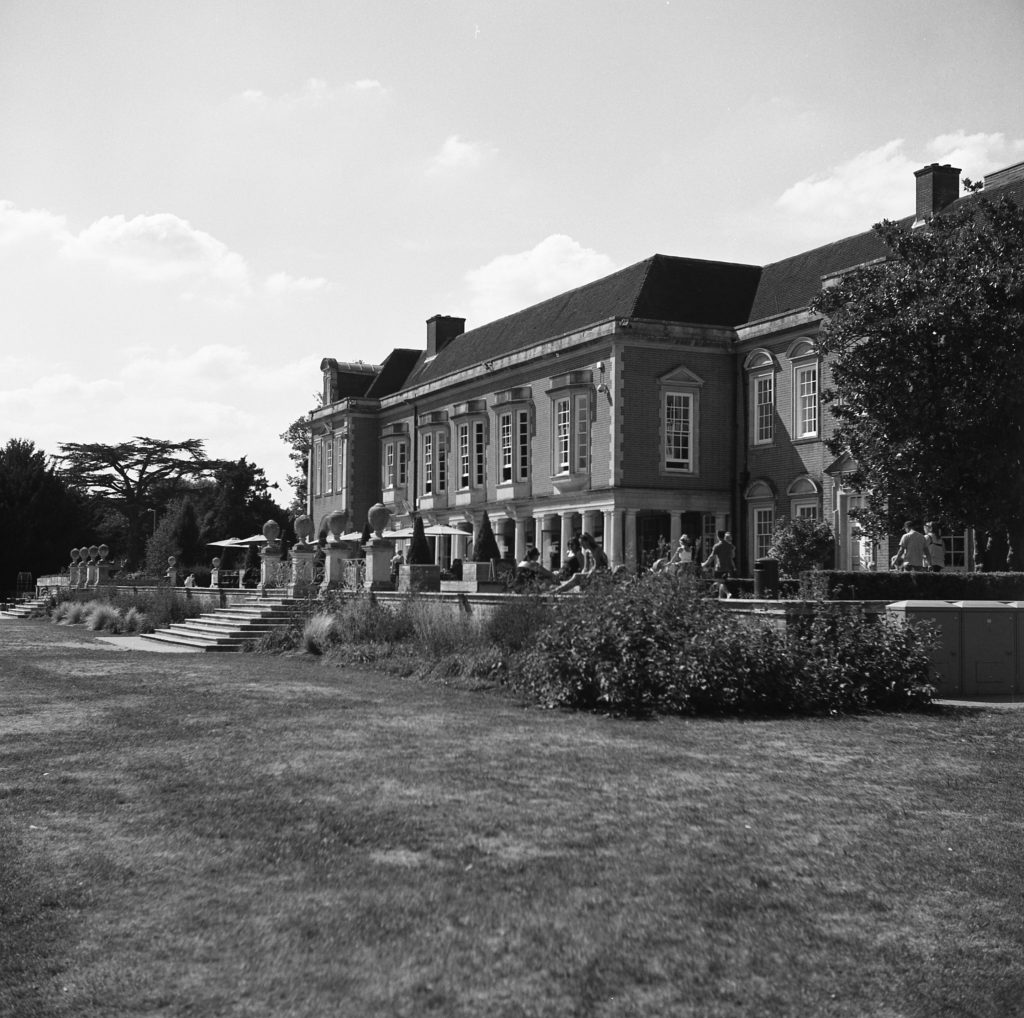 The above photo was taken immediately after using another TLR loaded with Ilford Pan F. The film has captured the image well, however I prefer the colours of the previous shot, they give a far more summery feel to the picture. 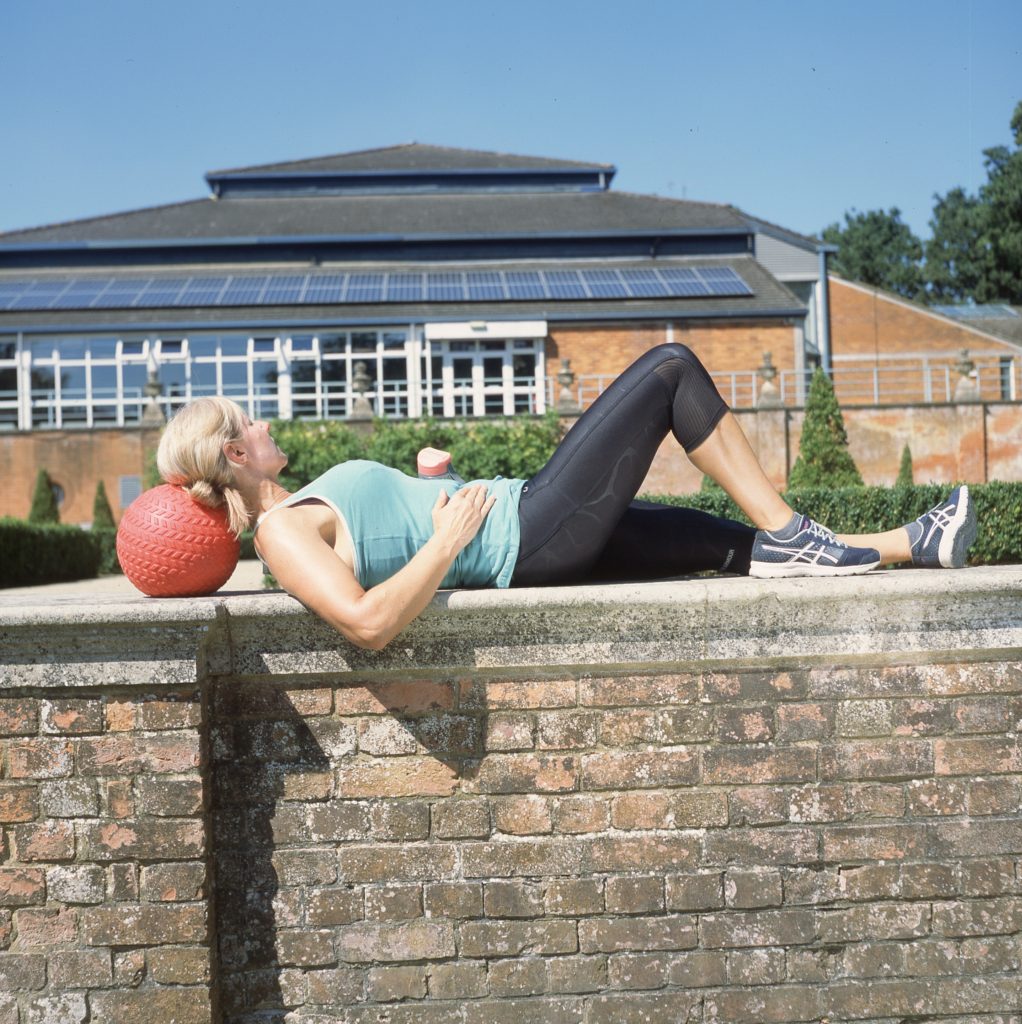 I was asked to do a photo shoot for a local personal trainer. I shot both colour and black and white. In the above shot, the colour slide film captured the bright colours of the ball and the woman’s top. I used a reflector to try and reduce shadow areas and it worked well with the slide film. 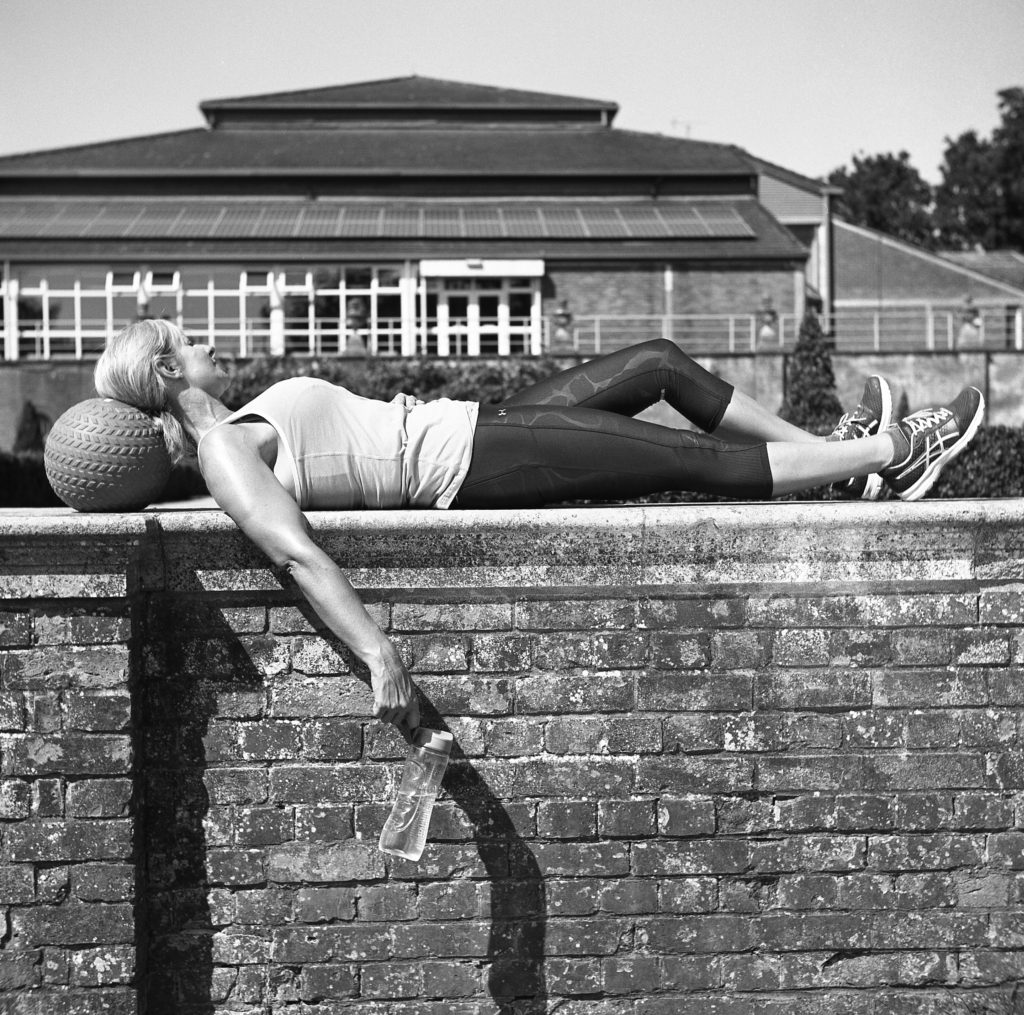 The Pan F has captured a similar image here. I love the smooth tones of the Pan F and the fantastic detail and low grain of the image. However, even with the reflector, the Pan F has been harsher with the shadow areas. Pan F is a high contrast film, so perhaps another B&W film would have been better. But out of the two photos, the colour image is far better for the photo shoot. 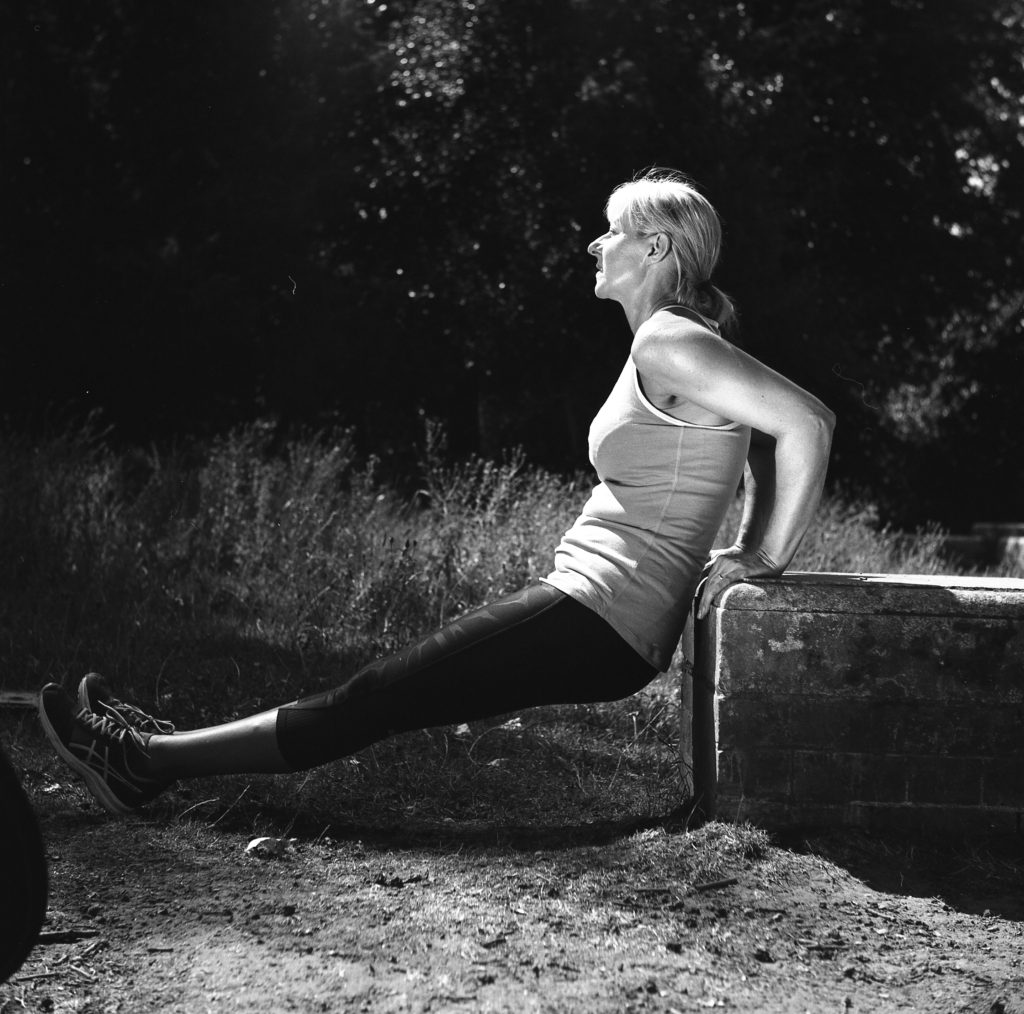 The above image was taken in a mixture of direct sun and shadow, a tough job for any film. The Pan F hs not faired at all well here. The shadow areas are under exposed, however any more exposure would have blown the highlights. Once again, this is the film choice. I think something more forgiving like Ilford FP4 would have been better here.

To sum up, for the promotional shots, the colour is certainly better. The colours capture the eye better.

For summer shooting, I will try and shoot more colour, I think black and white misses out too much from summer shots, especially with winter being so gloomy in the UK, a splash of colour in our short summer is needed.

However, B&W will remain the mainstay of my shooting. I like the combination of Pan F and Rodinal, a low grain film with a high grain developer. It softens the tones of the Pan F and gives an old fashioned look to the film. However, I think care must be taken with PanF, it is not a general purpose film like HP5 or FP4, and I will be more choosy where I shoot it in future.

Perhaps I just need more practice with Pan F, in the same way I am trying to master Delta 3200.

If you have any thoughts on this subject, please leave a comment.