I have never shot medium format in colour. A while back I tried 35mm in colour and the results were dissappointing, so I never tried it in medium format. However, with the demise of so many Fuji film stocks, and the lauch of Kodak’s Ektachrome, I wanted to try slide film, as the quality is supposed to be excellent.

Slide film is expensive, starting at £7 a roll and going upwards, but a chap was selling rolls of Fuji Provia 100 that had expired in 2004 for £4 a roll, so I snapped up 5 rolls to have a play.

I was asked to do some promotional shots for a personal trainer, and as it was sunny decided to try out the Fuji Provia.I chose Southill Park in Bracknell, Berkshire for the shoot, as the old manor house and grounds make a nice backdrop.

It was sunny, so I was hoping the colours would shine through, although shooting in bright, direct sunlight is never easy, photos can easily over expose or the shadow can be distracting. I took my YashicaMat LM, which was fresh back from a service, however I forgot the lens hood, and these old TLR’s are prone to lens flare. I had a fold out reflector to try and lessen the diference between shaded areas and areas in direct sunlight, although no-one spare to hold it. I had to aim the reflector by leaning it against a rucksack, which worked well, however it was a windy day and it kept blowing over every now and then.

The slide film expired in 2004, so instead of exposing the film at the box speed of 100, I tried the old trick of knocking a stop off the film speed for every ten years past expiry date and shot it at ISO 50. Although there is plenty of advice to do this for colour negative film, there is a difference of opinion on whether you should do it for slide film, some people thinking the dyes in slide film do not age like the dyes in colour negative film. 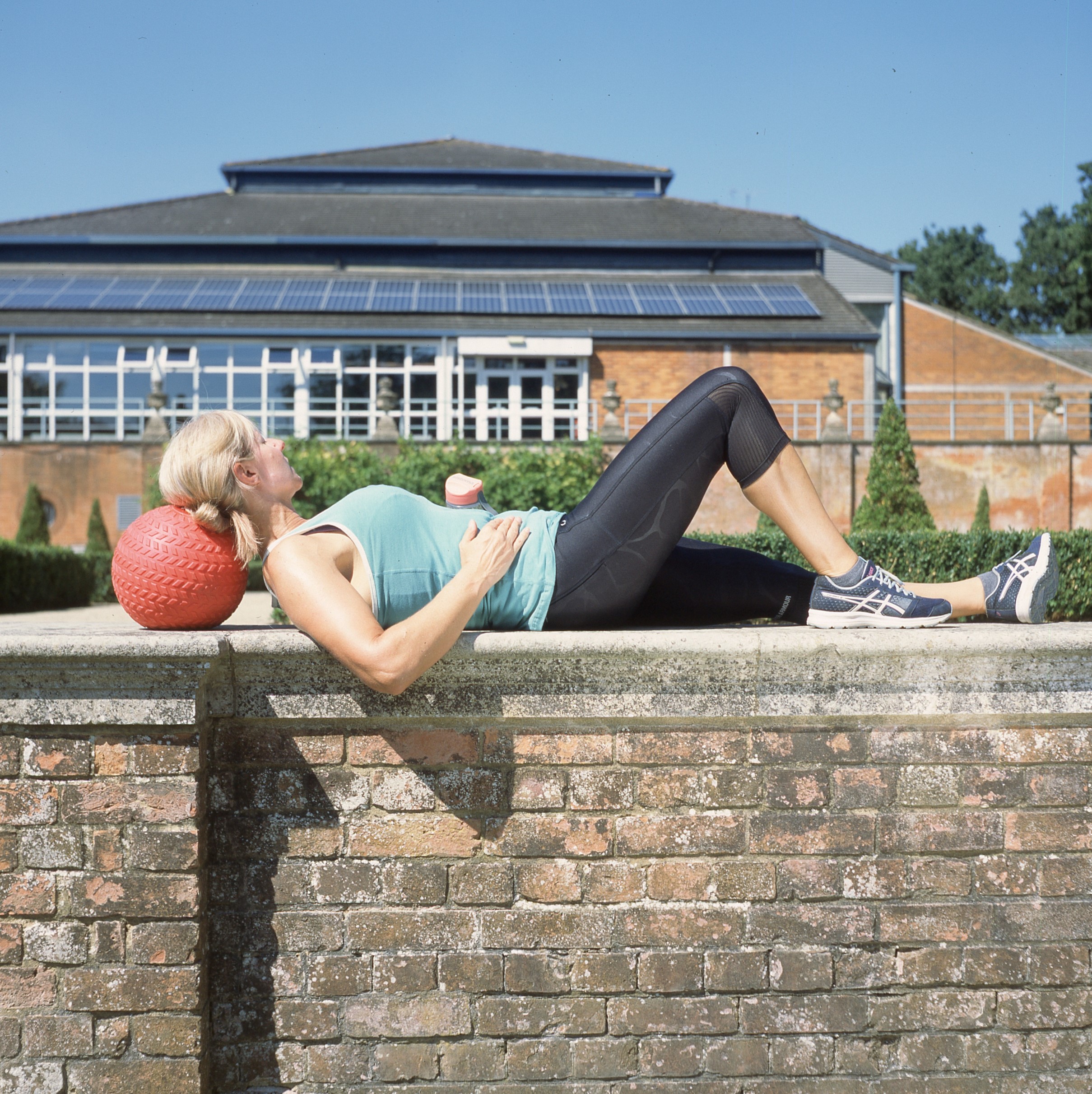 I am amazed how well the photos came out. There is no lens flare, I avoided that by not shooting towards the sun. Slide film is notorious for being unforgiving if the exsposure is not spot on, and these shots are bang on the mark, the light meter app in my phone clearly being accurate.

In the above shot, the reflector was off to the right and has illuminated the left side of her face and her neck under her chin, eliminating what were dark shadow areas.

I am very impressed with the sharpness of the Yashinon lens on the ‘Mat, the subject being in crisp focus, with a pleasing amount of bokeh in the background, but still some background detail remaining for a feel of the surroundings.

I am also impressed with the brightness of the colours in the shots, far more vivid than I was expecting from my previous efforts with colour 35mm.

I will definitley be shooting more slide film through my TLR’s, although I may have to stick to buying expired film or wait until I am feeling flush. The low ISO of available slide film also means it will be a summer choice only.

I have some 120 Kodak Portra 160 & 400, which has been sitting in the fridge for two years. These results have made me want to go out and shoot it, however I think colour must be saved for appropriate subjects, my day to day shooting mainstay will still be black and white stock.